1. 1959 Three point safety belt
There can be few men on the planet who have saved as many lives as Volvo engineer Nils Bohlin – he introduced three-point seatbelts into the series production PV544. Since then, it’s estimated that over one million lives have been saved as a result of Volvo Cars waiving its patent rights so everybody could benefit. 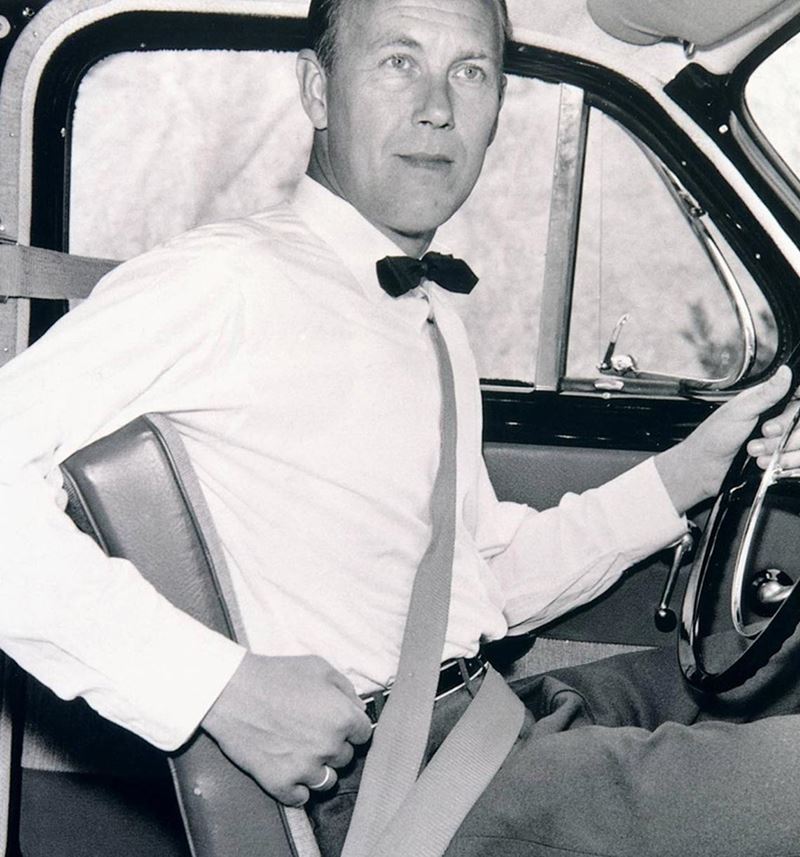 2. 1972 Rearward facing child safety seat
Remember those early images of astronauts lying on their backs during take-off to even out the forces? Well, that was the basic principle behind our rearward-facing child seats, to spread the load and minimize injury. Then we innovated in 1976 with the child booster seat and again in 1990 with an integrated booster built right into the seat. 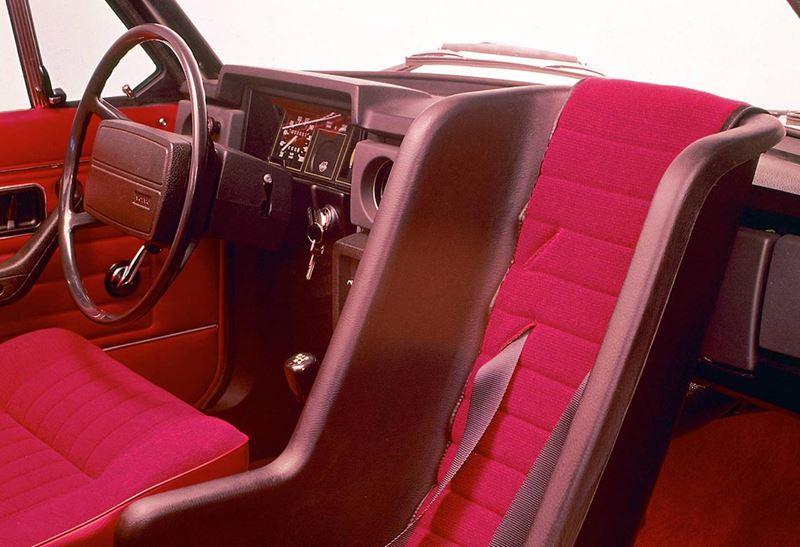 3. 1976 Lamda Sond Oxygen Sensors
The Lambda Sond was yet another contribution to a cleaner environment from Volvo Cars. A little device the size of a finger – actually, it’s an oxygen-sensing probe – meant that we reduced harmful exhaust emissions by 90%. And nearly 40 years on virtually every gas-engine car in the world has a Lambda Sond fitted. 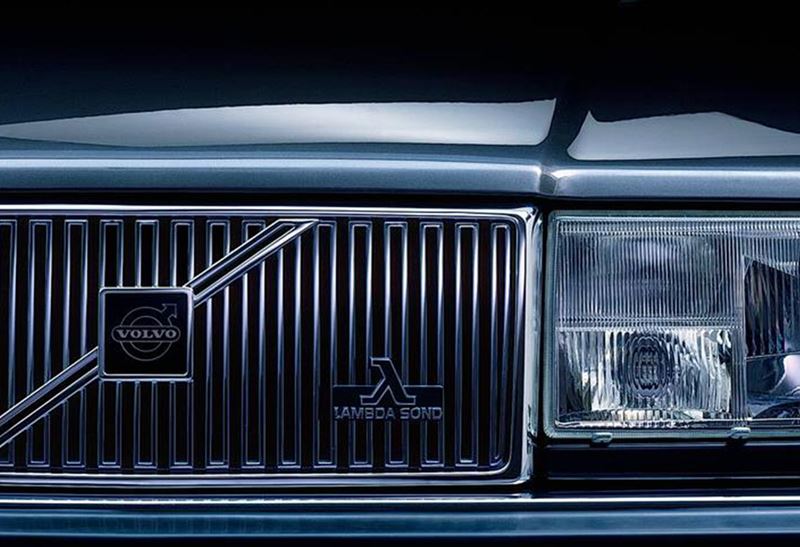 4. 1991 Side Impact protection side seat airbag
Another major step forward for safety came with our Side Impact Protection System, or SIPS. This was an integral part of the car’s design and included a very strong structure and energy-absorbing materials on the inside, a cross member in the floor and even reinforced seats. We followed that up in 1994 with another world first, side-impact airbags. 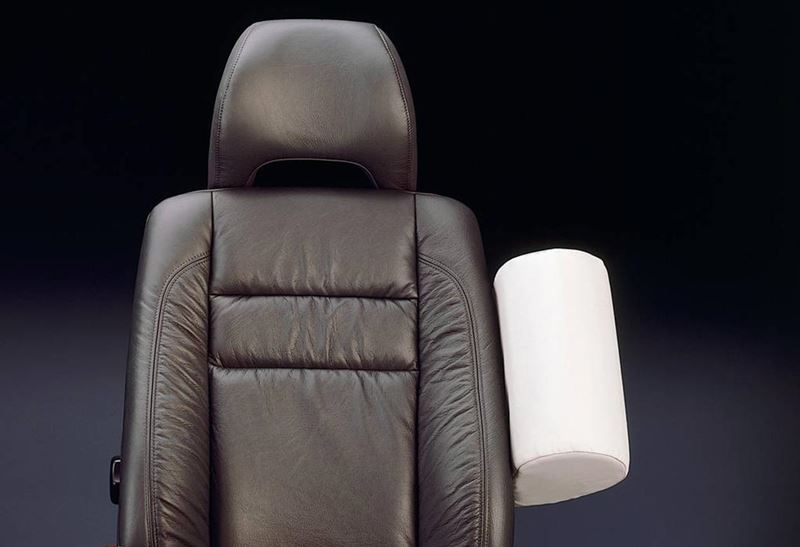 5. 1998 Whiplash Protection System
Whiplash is a painful and potentially expensive injury. It’s also quite common, so we focused on reducing low-speed collision injuries. The system consists of a very robust headrest close to the occupant’s head and a clever seat design that gives uniform support in a collision. The result is that the risk of long-term medical problems are half what they were. 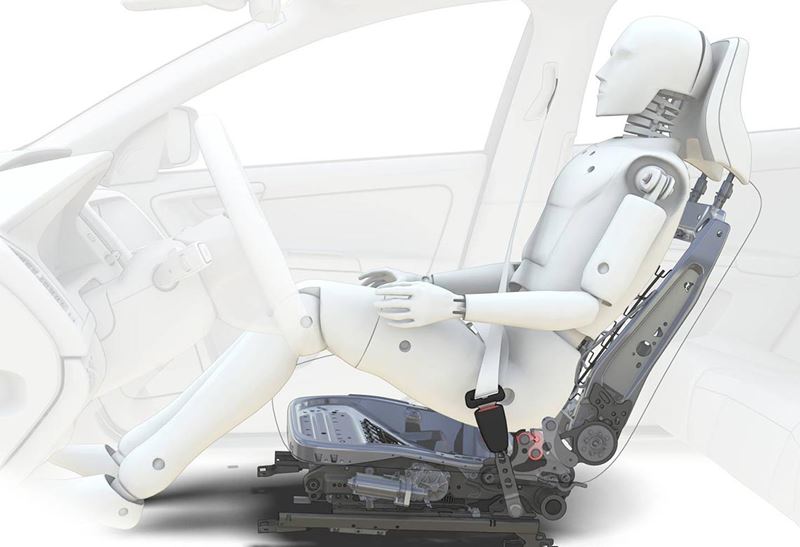 6. 1998 Inflatable side curtain airbag
The inflatable curtain was yet another leap forward in safety for Volvo Cars. It’s concealed in the headliner and runs from the front to the rear of the cabin – in the event of a side impact, the curtain inflates in just 25 thousandths of a second and can absorb 75% of the energy generated when the head is thrown sideways. 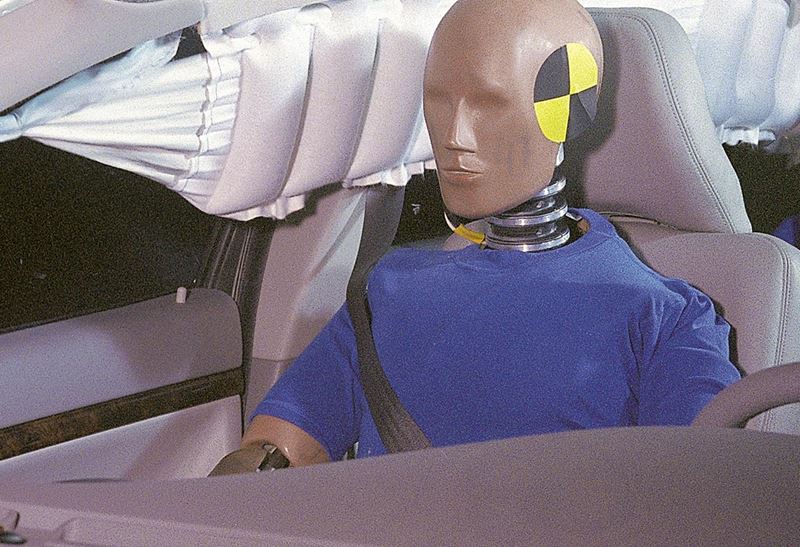 7. 2002 Rollover protection system called ROPS
With the growing popularity of SUVs, we reckoned it was time to introduce our next safety innovation – rollover protection. We tackled the problem from two directions. Firstly, we enhanced our SUVs’ stability with a sophisticated electronic Roll Stability Control system and secondly, we improved the car’s safety structure with extremely tough boron steel in the roof. 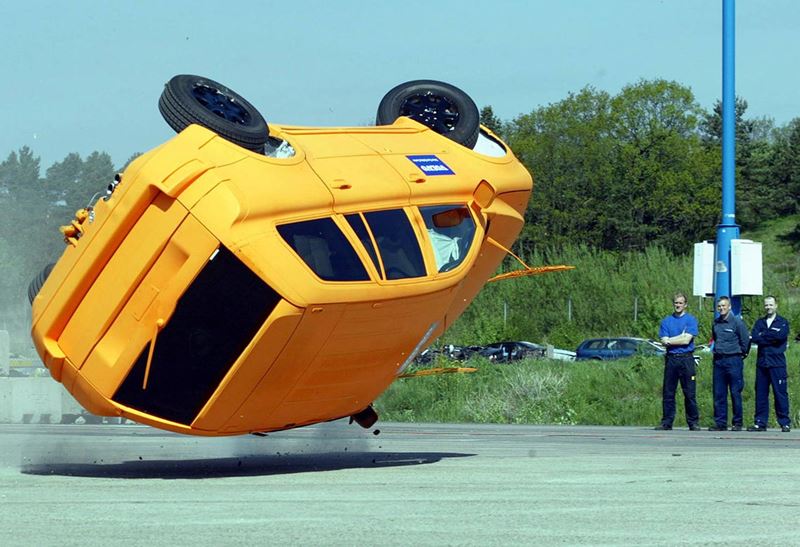 8. 2003 Blind spot information system
When drivers change lanes, a moment’s inattention can have catastrophic consequences if the driver hasn’t spotted another car in the blind spot. So we decided that our cars would watch out for trouble, too – our BLIS system uses cameras and radar to watch for vehicles alongside and offset to the rear of the Volvo. When a car enters the blind spot area, a warning lamp comes on near the door mirror, giving the driver ample time to react. 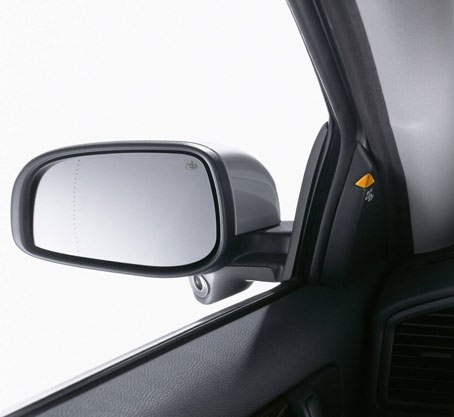 9. 2008 City Safety
Here are some amazing statistics – 75% of all reported collisions take place at speeds of up to 19 mph and in 50% of rear-enders, the driver behind hasn’t braked at all. We saw an opportunity to make a great difference – our City Safety system uses laser detection to work out whether a collision with the car in front is likely, and if the driver doesn’t brake, the car will do it. And the system works up to 31 mph. 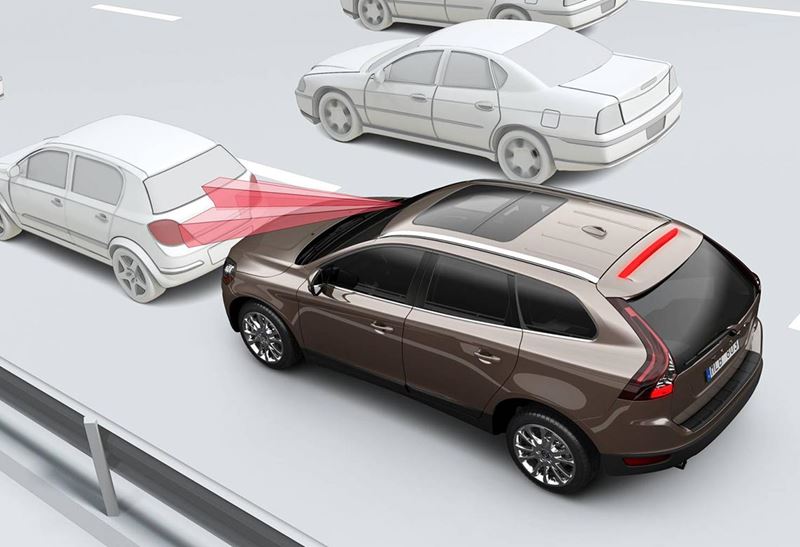 10. 2010 Volvo pedestrian safety
We want our safety innovations to benefit those outside our cars, too. So we’ve developed a system – using radar and cameras – that warns a driver if somebody steps out in front of the car, and then brakes automatically if the driver fails to. It’s a pretty huge step forwards, too; in the USA 11% of all traffic fatalities are pedestrians, rising to 14% in Europe and a truly astounding 26% in China. 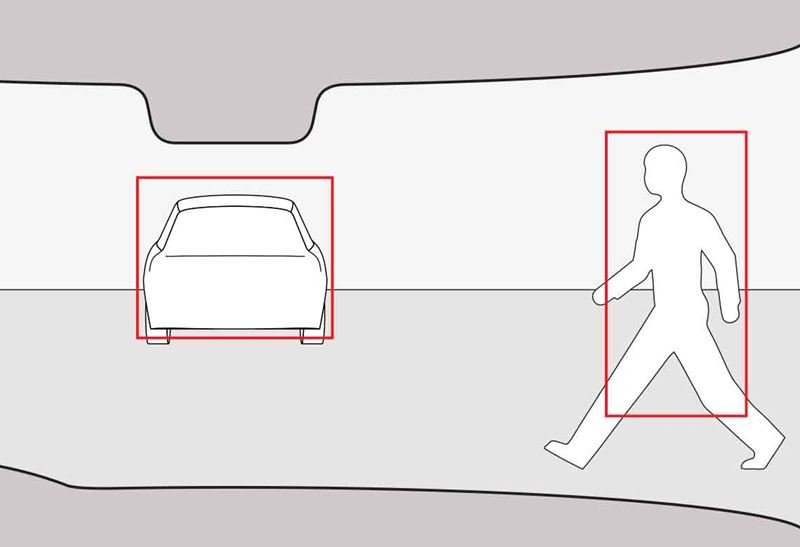