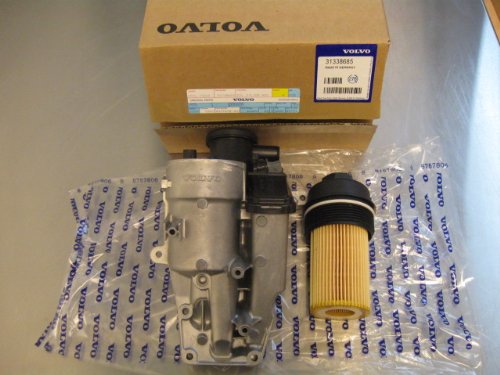 We include the housing, gaskets, clamps needed for the repair. Hose sold separately but we highly recommend you purchase both the housing and hose.

Condition: the car has a whistle noise. The car can also have vacuum leaks, oil leaks, run rough, poor gas mileage, are all signs of a clogged oil trap. The Oil Filter Housing doubles as a PCV system that lets the engine breathe. So a clogged oil trap can be very series and eventually will cause major motor damage and/or oil leaks. 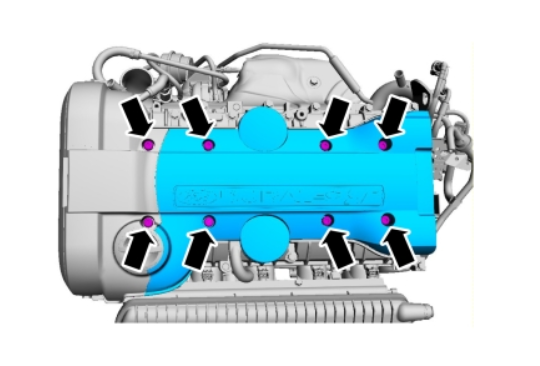 Note! Removal steps in this procedure may contain installation details. 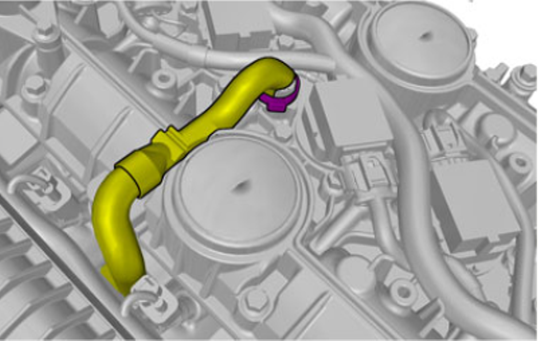 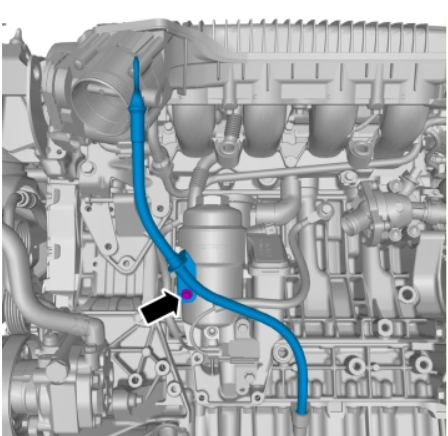 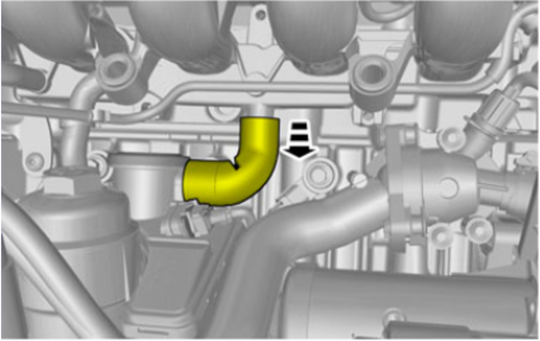 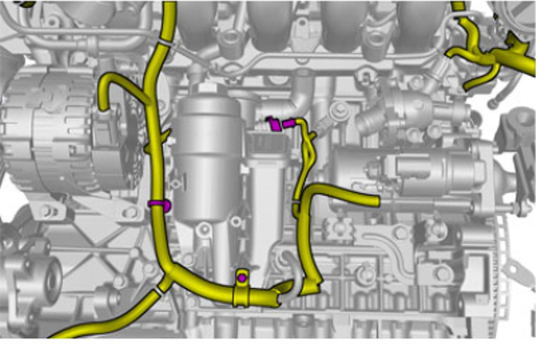 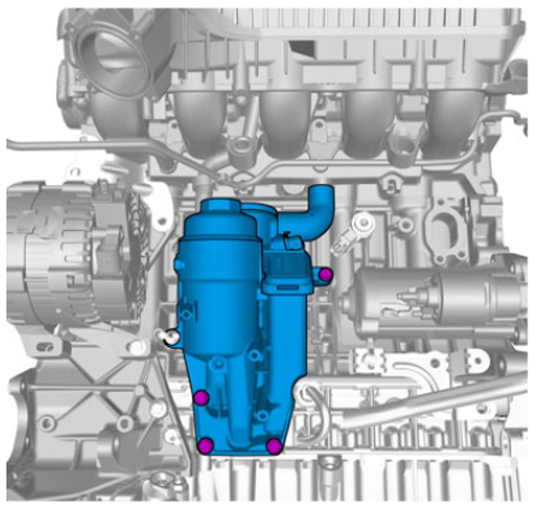 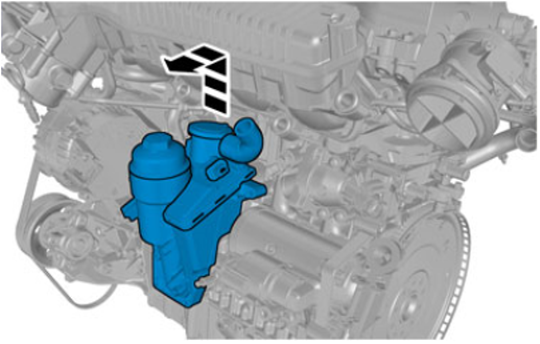 Caution! Use suitable paper to absorb any escaping fluid.

To install, reverse the removal procedure.y