The latest optimisations are of the new generation Polestar Performance Optimisation, developed and designed by the engineers of Polestar and the racing drivers of Polestar Cyan Racing, which include the entire drivetrain. 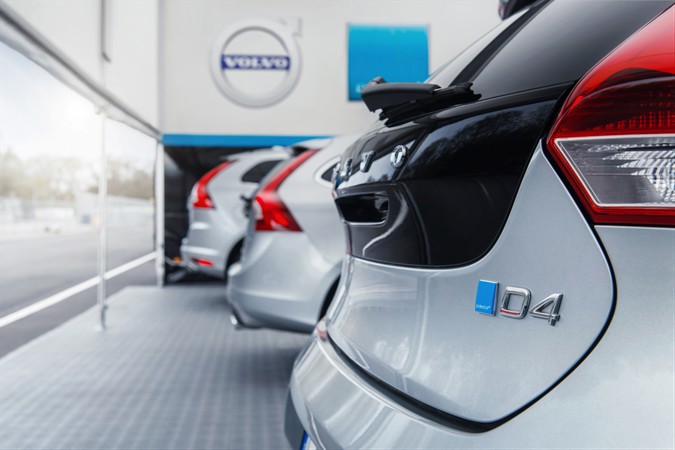 ”The new Polestar optimisation is about making the car more dynamic and responsive to drive. We use the same philosophy as when optimising our race cars, to create a completely balanced package. And this is exactly what we have focused on with the new generation optimisations for Volvo cars: powertrain optimisation for real life driving,” said Thed Björk, reigning STCC champion and Polestar Cyan Racing driver.

Available models for the new optimisations are the Volvo S60, V60, XC60, V40 and V40 Cross Country*. Visit the Polestar model selector to see if your Volvo can be Polestar optimised. 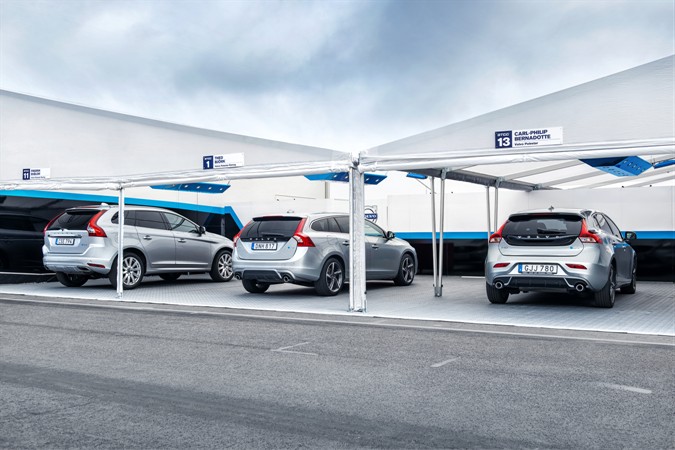 Keywords:
Technology
Descriptions and facts in this press material relate to Volvo Car Group's international car range. Described features might be optional. Vehicle specifications may vary from one country to another and may be altered without prior notification.