US urged to establish nationwide Federal guidelines for autonomous driving

The US risks losing its leading global position in the development of self-driving cars if it allows a patchwork of varying state laws and regulations to develop, according to Håkan Samuelsson, president and chief executive of Volvo Cars. 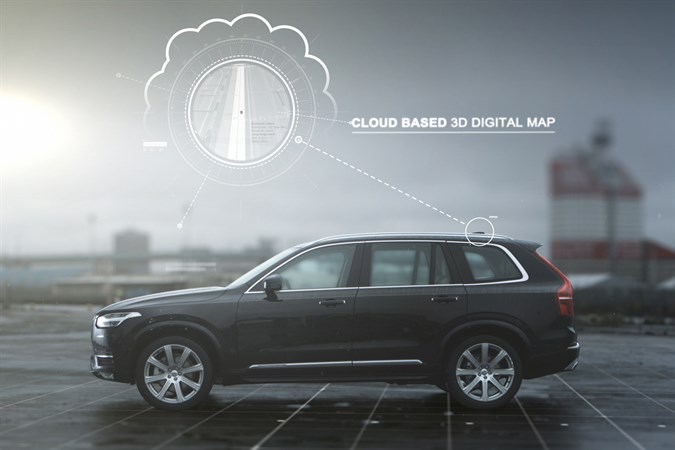 In a speech to be delivered Thursday at a high level seminar on self-driving cars organized by Volvo Cars and the Embassy of Sweden in Washington DC, Mr Samuelsson will say the US is currently the most progressive country in the world in autonomous driving (AD), but add this position could be eroded if a national framework for regulation and testing is not developed.

“The US risks losing its leading position due to the lack of Federal guidelines for the testing and certification of autonomous vehicles,” Mr Samuelsson will say. “Europe has suffered to some extent by having a patchwork of rules and regulations. It would be a shame if the US took a similar path to Europe in this crucial area.”

Mr Samuelsson will say the absence of national Federal oversight in the US runs the risk of slowing down the development and introduction of autonomous driving technologies by making it extremely difficult for car makers to test, develop and sell AD cars.

“The absence of one set of rules means car makers cannot conduct credible tests to develop cars that meet all the different guidelines of all 50 US states,” he will say. “If we are to ensure a smooth transition to autonomous mobility then together we must create the necessary framework that will support this.”

Mr Samuelsson will address a select audience at a seminar entitled “A Future with Self Driving Cars – Is it Safe?” at the House of Sweden in Washington DC, during which he will emphasize that the introduction of self-driving cars on the world’s roads will happen more quickly than many lawmakers anticipated.

He will urge regulators to work closely with car makers to solve controversial outstanding issues such as questions over legal liability in the event that a self-driving car is involved in a crash or hacked by a criminal third party.

Mr Samuelsson will clearly state Volvo’s position on both of these contentious issues.

He will say Volvo will accept full liability whenever one if its cars is in autonomous mode, making it one of the first car makers in the world to make such a promise.

He will add that Volvo regards the hacking of a car as a criminal offense.

“We are constantly evolving defensive software to counter the risks associated with hacking a car. We do not blame Apple, or Microsoft for computer viruses or hackers,” he will say.

Volvo has been in operation since 1927. Today, Volvo Cars is one of the most well-known and respected car brands in the world with sales of 465,866 in 2014 in about 100 countries. Volvo Cars has been under the ownership of the Zhejiang Geely Holding (Geely Holding) of China since 2010. It formed part of the Swedish Volvo Group until 1999, when the company was bought by Ford Motor Company of the US. In 2010, Volvo Cars was acquired by Geely Holding.